Over the next few weeks, this blog will cover how Constellations came to be. The path has been a little winding, so we’ll start from the beginning. Constellations is being published (and codesigned) with Dante Lauretta, the Principal Investigator on the OSIRIS-REx mission to the asteroid Bennu.

Xtronaut, Dante’s company, began as an after school program to get students interested in space and planetary science. His passion of board games lead to the creation of the company’s namesake game, Xtronaut. 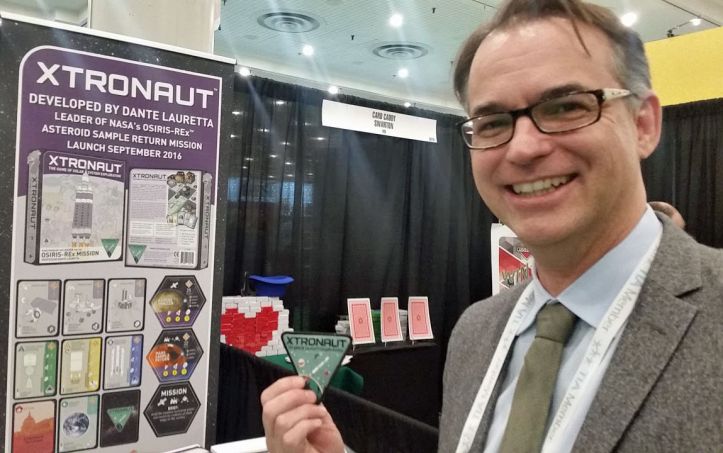 It was launched on Kickstarter, and my friend and colleague Ben Shulman (of Jelly Bean Soup Games) offered his services to create all the art and graphic design. I was then brought on to write the rules, and ended up doing some development on the game as well.

As thanks, Dante invited me to the launch of OSIRIS-REx in September, which I absolutely couldn’t say no to. The space geek in me went wild! 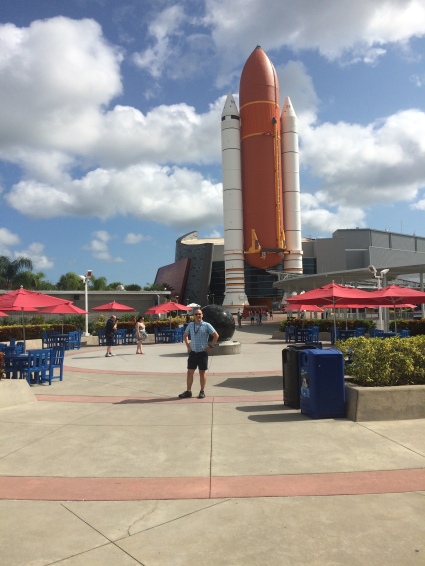 While there, Dante and I met and talked about the upcoming game Downlink (then called Xtronaut International), and I brought up the idea of other games based in real science. He told me to pursue it, and I got to work.

I’ve been a space nerd for as long as I can remember. My parents bought me a mini-planetarium globe that projected the constellations onto the ceiling of my room. I had cassette tapes that told the mythology behind the constellations that I would listen to on repeat for ages. So, naturally, this was the first idea that came into my head for a game. My goal was to create a game that could be played in a classroom (ideally at ages 10+), so it had to have simple mechanics and play in under 45 minutes.

Version 1 of Constellations was… interesting. The idea behind it was to teach players to recognize the constellations on the board spatially by building the sky out piece by piece. The sky was represented by cards that looked like this: 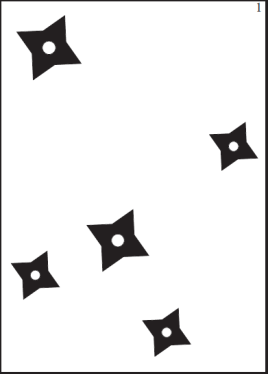 Each “Sky” card played would cover up 1 star on a previous card, creating an amalgam of haphazardly placed cards. During your turn (which was timed at this point, blech), you had to play a Sky card, and then look for one of the three available constellations, which were placed near the sky for anyone to claim.

If you spotted the constellation, you would receive points equal to the value in the upper right. You would then put out little wooden stick to connect the stars. As long as the final shape was close to the pictured constellation, it counted.

This looked really cool on the table, and I thought I had something. It turns out, however,  that “close counts” is in the eye of the beholder. And, in a competitive game, is not even slightly a good idea. Players would argue about whether the created constellations were “close enough”, and the timing element of trying to find constellations was difficult for kids.

With the game consistently grinding to a halt, it meant I had to try to go back to the drawing board. (or rather, peg board.)